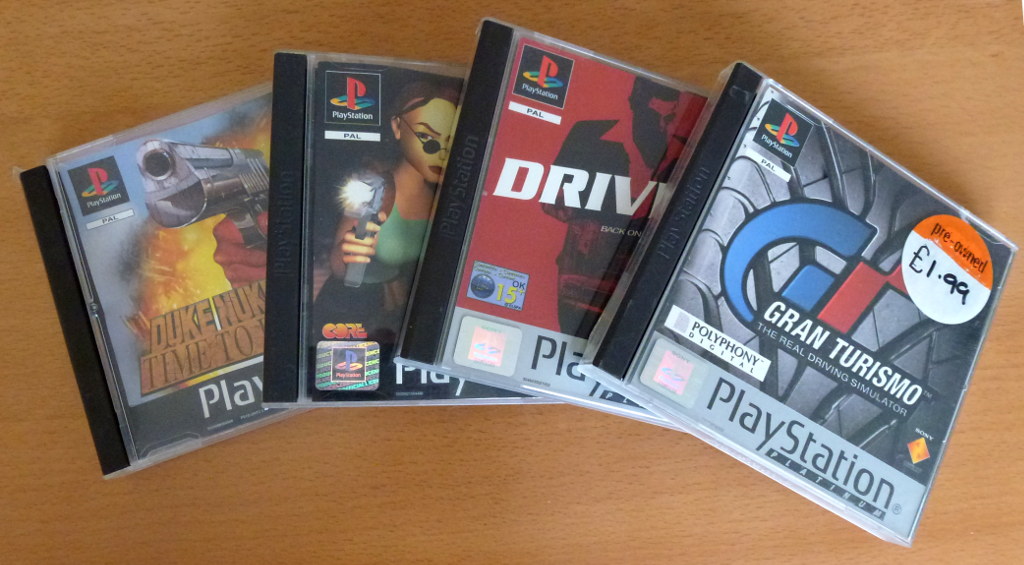 Interest in Retro Gaming is growing, people are increasingly seeking out gaming experiences from days gone by.

This rise in popularity may be fuelled by a desire to return to the joy of simple well executed gameplay and the rewards that these challenging games provided.

Perhaps the domination of mobile devices is also helping since the basic, clean lines and sounds of retro games suit the confines of these smaller devices so well.

But, let’s face it, there’s also the powerful pull of nostalgia pushing us off down the well trodden path of memory lane to thoughts of care free days gaming on the family TV.

One of the easiest ways to get into retro gaming is to use emulators that allow old games to be played on today’s computing devices.

Emulators were once fiddly affairs that required all manner of tweaking and editing to get them to run but these days they are widespread and easy to use.

Additionally we are now seeing the introduction of many new dedicated hardware clones that add to the authenticity of the retro gaming experience.

So all is well, retro gaming is in a great place and growing all the time with emulators providing a cheap and easy way into the hobby.

Not quite, there is an elephant in the room and the rise in popularity of retro gaming is making this elephant grow.

Your first thoughts when entering the realm of retro gaming maybe that these old games are no longer available to buy new so no one is going to lose out if you emulate them.

This is an understandable assumption but things are not that straight forward. Look at Nintendo and the imminent release of the Mini NES for example, if you’re already emulating all the games that will ship with the Mini NES you may decide you don’t need to buy it. Not good news for Nintendo.

As the big game developers begin to realise the value of their back catalogues and start cashing in this issue will become ever more prevalent.

Take the recent NESBox/Xbox affair. Originally Microsoft allowed the developers of NESBox to publish their emulator app on the Xbox store allowing any Xbox owner to turn their machine into a NES. Shortly after the initial agreement Microsoft back-tracked and unpublished the app.

Only they know why they did this but NESBox clearly had a potential financial impact on the upcoming Nintendo Mini NES release. Maybe Nintendo had a word or maybe Microsoft’s internal legal boffins decided it was too much of a hot potato, whatever happened it’s gone, at least on the XBox.

So What is Legal?

So using an emulator to get your retro fix is a big grey area of confusion and even emulating old indie games technically infringes copyright. You could play it safe and only emulate public domain games but these are few and far between so what can you do?

There is one way you can retro game with complete impunity free from the nagging doubts of legality, even the colossal and fearsome legal might of Nintendo can’t touch you.

eBay is packed with computers, consoles and games at reasonable prices and tracking them down is half the fun.

And let us tell you now…keeping it real is the way to get the maximum hit of retro goodness. Playing The Secret of Monkey Island on your phone on the bus is all well and good but loading it up on a real Amiga off three and half inch disk gives a whole extra level of pleasure.

Your only problem is going to be storage. Your going to need more storage, somewhere to store all your games, computers, joysticks and CRT televisions.

Give it a go, you may even make some money as the price of retro paraphernalia is currently on the rise.